On the heels of the tour revival of their international hit Saṃhāra, Surupa Sen, Founding member of the famous Nrityagram Dance Ensemble (nrityagram.org), collaborated with the Chitrasena Dance Company from Sri Lanka, for a new work in which Nrityagram’s Odissi dancers are joined by male and female guest dancers from this Kandyan Dance company.

Promising to be an extraordinary experience to bring the very best of these two immense art forms into one choreography, this is a show worth attending.

ABOUT THE DANCE FORMS
Odissi, India
For centuries, a temple has looked out at a turbulent sea, its walls dancing a prayer to the rising sun. Magnificent ruins like these, in Odisha in Eastern India, confirm that Odissi was performed as far back as 200 BCE. Originally a sacred ritual dedicated to the gods, Odissi is one of the oldest dance traditions in the world. Its sinuous forms, languorous limbs and rapt expressions frozen in stone tell of a past rich in dance, music, myth and legend. Odissi speaks of love and union, between human and divine, transporting viewers to enchanted worlds of magic and spirituality. Its sensuousness and lyricism reflect both the motifs of Odisha temple sculpture as well as the poetry from the deep wellsprings of Oriya music.

Kandyan Dance, Sri Lanka
Kandyan dance comes from Kandy, an area in the Central hills region in Sri Lanka. According to legend, the origins of the dance lie in an exorcism ritual which was performed by shamans from India, who came to the island on the request of a king suffering from a mysterious illness. Originally performed by dancers who were identified as a separate caste and aligned to the Temple of the Tooth, the dance declined when support from the Kandyan kings ended in the colonial period. Kandyan Dance was revived and adapted for the stage in the 1940's by Chitrasena and his partner Vajira. Their work helped to reduce the caste barriers surrounding the dance and made it accessible to an urban, contemporary audience. 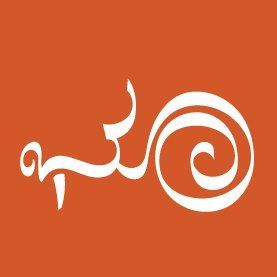 Bhoomija Friends
We invite you to attend Āhuti; an acclaimed classical dance production by Nrityagram Dance Ensemble in collaboration with Chitrasena Dance Company, currently touring across the … 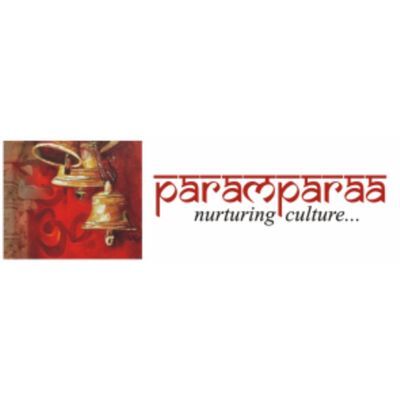 Paramparaa Friends
Paramparaa is an organisation with deep concerns for heritage and culture. Under the patronage and guidance of eminent citizens of Hyderabad on the board, Paramparaa … 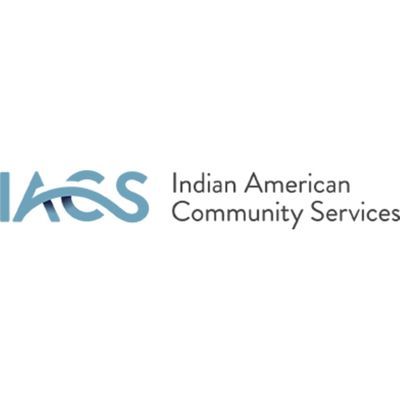